Following on from my previous movie summaries, this is my last review of the year, for December. Overall, I watched 22 new movies this month, taking the total for the year to 322! 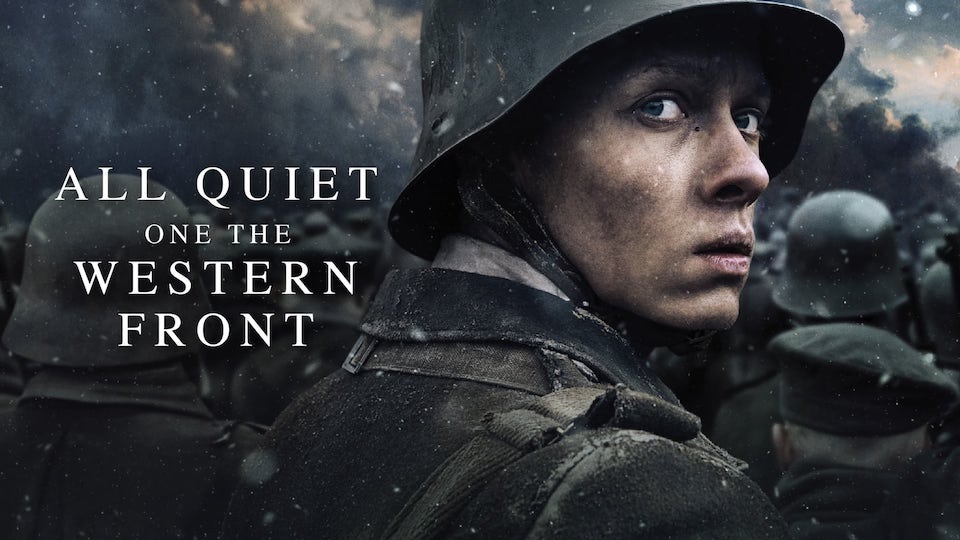 All Quiet on the Western Front is the third movie based on the famous novel, with incarnations in 1930 and 1979. A ferocious anti-war movie, it showcases the absolute horrors of World War 1. It follows a bunch of young Germans who naively and excitedly sign up to become soldiers. The experiences as they join the trenches on the front line soon provide a harrowing awakening. There are so many moments where I was shaking my head at the waste of life, then in silent awe – much like the characters themselves – as they take stock of what they've just witnessed. I can't fathom the fear and trauma the soldiers experienced, but this movie does a great job of conveying it. It's incredibly well produced, with large intense battle sequences, one-on-one raw fights, as well as more intimate moments.

I started December with a few Christmas movies. First was Spirited, which was newly released on Netflix, starring Will Ferrell and Ryan Reynolds. It is based on the “A Christmas Carol” novella by Charles Dickens, but with a twist. This is a musical and is a modern take, showcasing the research and world behind the three ghosts' hauntings. There are some great scenes and a decent amount of good songs, but the standout is clearly the “Good Afternoon” skit. I can imagine this being a staple every year at Christmas in many homes.

Elf is a cult-classic Christmas movie from 2003, again starring Will Ferrell. The “fish out of water” storyline is simple enough, combined with the light-hearted nature and the Ferrell-esque humour, it could keep a young child entertained year after year; maybe that’s all it needs to do.

The Santa Clause follows a reluctant person who is thrown into the deep end of becoming the saviour of Christmas. It's a serviceable Christmas movie but easily forgettable.

Almost Christmas stars two interesting actors who choose unusual roles. Paul Rudd is a grafter and Paul Giamatti is an ex-convict in this different Christmas movie. This focuses on the graft of two rather unlikeable characters as they try to do the best for their families back home. There are some fun scenes but it suffers from being a little too long, however, it is worth a watch, especially for Giamatti. 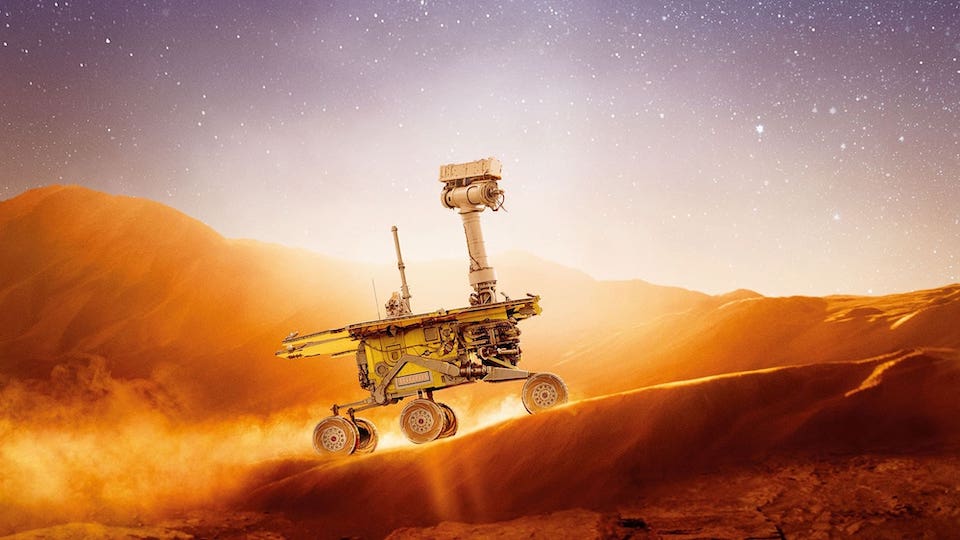 Good Night Oppy follows Opportunity, the Mars Exploration Rover affectionately dubbed Oppy by her creators and scientists at NASA. Oppy was originally expected to live for only 90 days but she ultimately explored Mars for nearly 15 years. If you're interested in space exploration then this documentary is a must. It captures the spirit (the name of the other rover) of the people behind the mission, their passion, their incredible achievements and the drama.

Stutz is an interesting conversation between actor Jonah Hill, mainly known for comedic roles, such as in Superbad, but is impressive in The Wolf of Wall Street and his psychiatrist Phil Stutz. It is an interesting and contemporary topic and features stories about mental health and their approach to therapy. There is a fun reveal and insightful information presented throughout.

Fire of Love follows the unusual relationship between a couple who are driven by their mutual obsession with volcanos. The photography they captured throughout the 1970s and 1980s and presented in this movie is absolutely stunning. Their passion for education and alarm systems to save lives ultimately cuts theirs short, but they knew the risks and took their chances anyway.

Sr. feels like a movie more for Robert Downey Jr (RDJ) than anyone else. He tries to recontextualise his relationship with his father and how he lives his life, as both a successful but troubled individual and a father himself. This showcases a rebel filmmaker of that I was completely unaware. It follows his career, with his underground movies and the influences it has on his family, including RDJ. The success and fun are paired with a very sombre story, following his declining health.

Documentarian and filmmaker Werner Herzog narrates and stars in Into the Inferno, a movie which investigates the influences volcanos have on people and society. While Fire of Love focuses more on the raw power and destructive nature of volcanoes, this movie reveals the human impact. There are some really interesting stories spanning the globe and many different cultures.

I also watched the documentary Crip Camp, which tells the little-known plight of disabled people in the 1960s. With revolution all around them, they helped reshape understanding and integration on a national level in America. 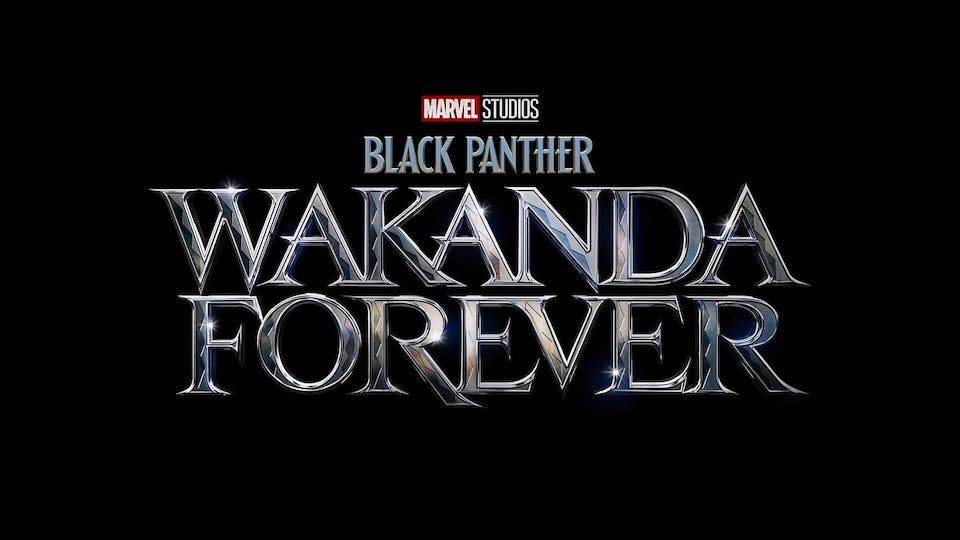 I saw the latest Marvel movie at the cinema. Black Panther: Wakanda Forever had a daunting task after the titular character died after the release of the first movie. The opening has many touching moments for Chadwick Boseman and the character itself. It is a long movie – over 2 hours and 40 minutes – but it didn't really drag too much. It was another decent instalment in the franchise, with an interesting villain and fun action – exactly the type of entertainment the Marvel Universe is known for.