Following on from my previous movie summaries, this is my July review. Overall, I watched 27 new movies this month, taking the total for the year to 210! 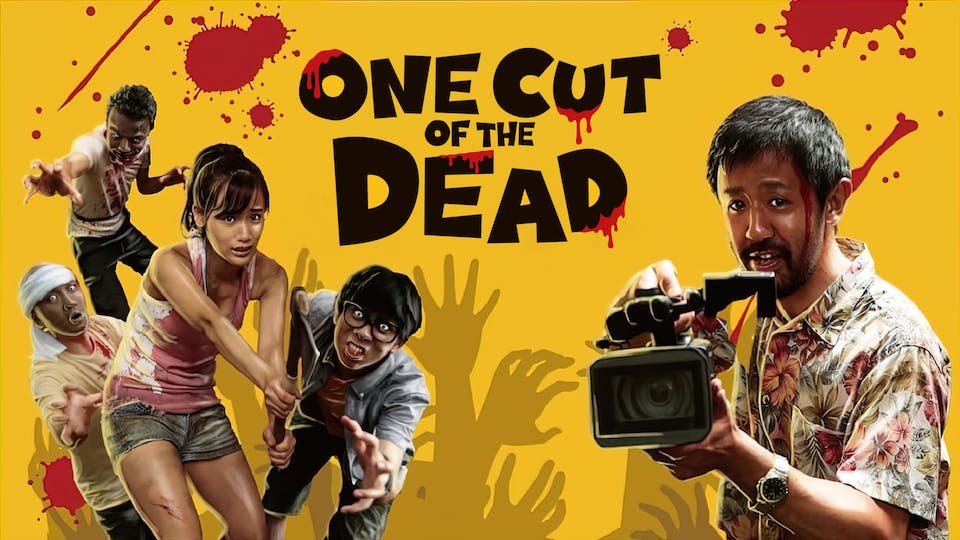 One Cut of the Dead is such a unique movie that is very difficult to summarise without ruining it. Things go badly for a hack director and film crew shooting a low-budget zombie movie in an abandoned WWII Japanese facility when they are attacked by real zombies. The opening is a 30-minute single-take low-budget amateur movie, but then the real magic happens. Once you reach the end you have a newfound appreciation of the first third and even the credits add another layer. Such a fun movie about movies that you should watch.

I started the month with The Tender Bar directed by actor-turned-director George Clooney and starring fellow actor/director Ben Affleck – a story of a dysfunctional family from New York.

Following on from these actors-turned-directors, I stumbled across Joel Edgerton’s The Gift. He is a phenomenal actor, starring in many brilliant movies such as Warrior, Animal Kingdom and Zero Dark Thirty. I would now add “talented director” to his résumé.

He also stars, as the weird friend-from-high-school, alongside a married couple played by Jason Bateman and Rebecca Hall. This is an incredibly creepy movie that starts ominously enough and builds tension incredibly, with twists and character reveals to a shocking conclusion. This feature-length debut is confidently assured and beautifully shot.

Edgerton followed up with Boy Erased, the true story of Christian gay conversion therapy in America. Starring as the quietly overbearing minister in a relatively small role, alongside Russell Crowe as the boy’s demanding father and Nicole Kidman as the forgiving mother. However, the focus was on Lucas Hedges, who gives a subdued but compelling performance in this memoir-based movie. Again, the movie is beautifully shot with a muted colour palette which reflected the sombre nature of the screenplay. Everything is competent but lacks a spark to elevate the overall end product.

I had become a fan of director Mike Flanagan from his confident The Shining sequel Doctor Sleep and the tension-filled home-invasion thriller Hush. So I decided to check out other movies he had directed.

I started with Oculus from 2013. Starring Karen Gillan, this is a decent supernatural thriller with some decent scares and imagery. The connection between the siblings' past and their investigation is handled well, revealing just enough to keep the suspense. I liked the idea of not knowing what you're seeing is real. The cinematography is sharp and the production values are better than most movies of this type.

Next up was one of three movies he directed that were released in 2016; a sequel Ouija: Origin of Evil. I was unsure whether it was a good idea to see this, but it's a prequel so eludes any spoilers. While the entire production was stellar – from the performances and set design to the cinematography – it felt a little tired. The period setting reminded me a lot of The Conjuring movies but didn't quite match the same level.

Before I Wake is an inventive supernatural thriller with elements of horror. The dreams-become-reality started beautifully but soon turned darker. The evil embodiment and revelation at the end were haunting and powerful. This lesser-known horror-lite movie is worth seeking out.

Each of these three movies deals with family trauma and the loss of parents under the context of horror manifestation. They are meticulous and slow-building, focusing on families and siblings with violent parents. Mike Flanagan has a few limited series TV shows that are critically acclaimed, including The Haunting of Hill House and Midnight Mass which are on my watchlist.

It has been years since I have watched any of the previous movies, but I watched four sequels which complete their respective trilogies. The quality – animation-wise – is fine, but the stories and characters have become a little worn, especially for adults.

The first movie was fresh, with the "evil villain" Gru looking after three orphan girls which added emotional depth and the silly sidekick Minions provided humour. Since switching sides, the third Despicable Me movie feels forced and didn't have any emotional weight – the long-lost twin connection was contrived. It relied too much on physical humour and potty jokes, which might play well with the younger audience (see the success of the Minions franchise offshoot), but didn't have anything for the adults.

The same could be said for the third Madagascar movie. While the first movie benefited by introducing us to the characters and their mismatched friendships, their quirkiness coupled with the circus storyline adds too much slap-stick and not enough actual story. Like the Minions, the comic relief from this series has spawned a movie of its own Penguins of Madagascar.

The final chapter in the How To Train Your Dragon trilogy is in a different league altogether. Each movie is masterfully crafted, but more importantly, has engaging and heartfelt stories. The Hidden World continues the peril of worlds colliding, this time with those who wish to destroy dragons once-and-for-all. The movie features breathtaking scenery and action sequences that are beautifully rendered, coupled with heart throughout.

Kung-Fu Panda 3 is a mixture of the movies described above. It has Jack Black comedy, a quirky set of characters and physical comedy, but it is paired with a moralistic story.

However, it was the original The Sea Beast which was the best animated movie I watched this month, followed by Frozen 2. Both movies focused on respecting nature and questioning stories told by people you trust and respect. 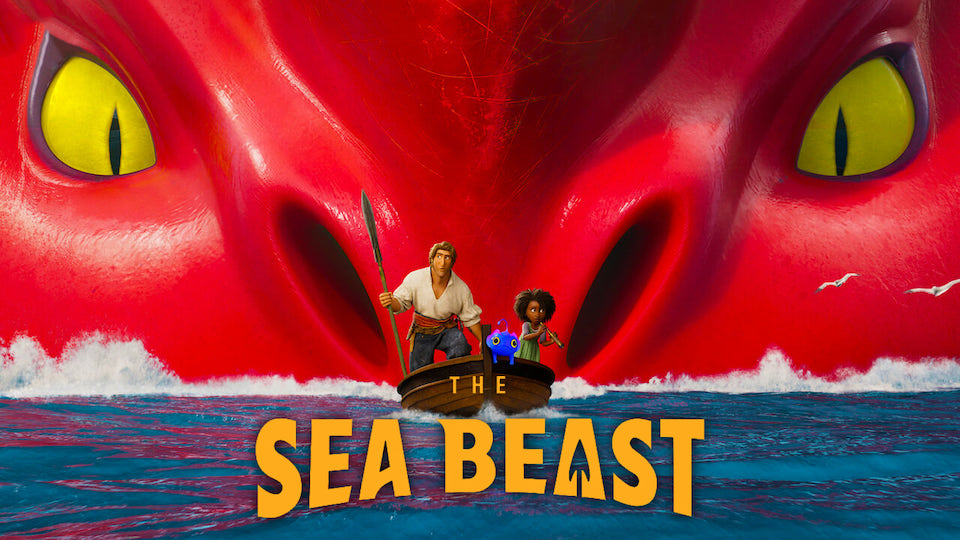