Following on from my previous movie summaries, this is my April review. Overall, I watched 28 new movies this month, taking the total for the year to 128! 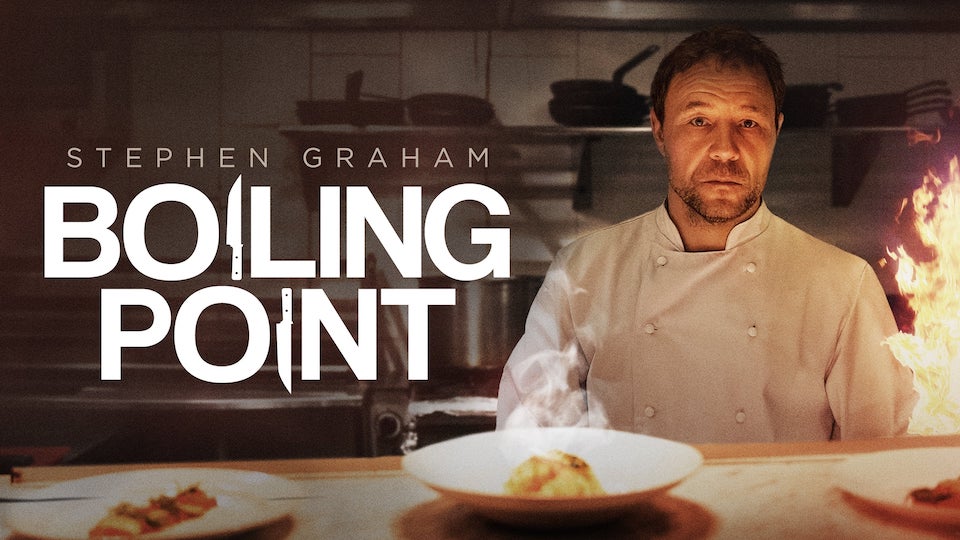 Stephen Graham stars as head chef in a busy fine dining restaurant in Boiling Point. The whole movie is a rollercoaster, with so many different personalities conflicting with each other.

It's absolutely incredible that it is all shot in a single take. The camera moves from the kitchen to the restaurant, focusing on drama and following the staff. It isn't dry or stale, everything is always in motion.

This is honest filmmaking, overflowing with real-life situations everyone can relate to. At the heart of the story is personal demons and struggling to cope.

The Witch is a haunting drama set in the 1600s. It follows a devout Christian family, exiled from their village, as they battle to survive. From the disappearance of their newborn and crops that are failing, you start to wonder if there are real demons wreaking havoc. It's a portrait of paranoia and religious fervour. This is an assured debut feature from director Robert Eggers. He has become an auteur to follow, from his disorienting sophomore movie The Lighthouse to his recently released acclaimed movie The Northman.

Cinderella Man directed by Ron Howard and stars Russell Crowe, Renée Zellweger and Paul Giamatti. This is a depression-era redemption story of a boxer literally fighting to save his family. It's incredibly well-shot and the production design is brilliant. Russell Crowe shows he's a superstar and the fight scenes will have you dodging the punches. There is real tension and consequences in this story based on a real boxer.

Apollo 10½: A Space Age Childhood is a visually appealing combination of live-action which is then animated, a process called rotoscoping. This distinctive style and unusual falsified concocted narrative wrap up a coming of age story set against the unabashedly positive space-race era. It's a lovely story about being a child, spending time with friends and forging memories.

The Unforgivable stars Sandra Bullock in an unflattering role as an ex-convict. After serving twenty years for a murder of a police officer, a woman struggles to reintegrate into the small town, while trying to find her younger sister who was adopted. Trying her hardest, she is stalked by the adult children of the officer and abused by colleagues. It's a simple story but has many layers about consequences, forgiveness, moving on and retribution. The final scenes reveal so much and heighten this thriller to another level.

This month I watched a few movies from successful and well-known directors. These were either new releases or older movies I hadn't seen. If you like a movie, then watching other movies by the same director is usually a good place to find more movies you like. 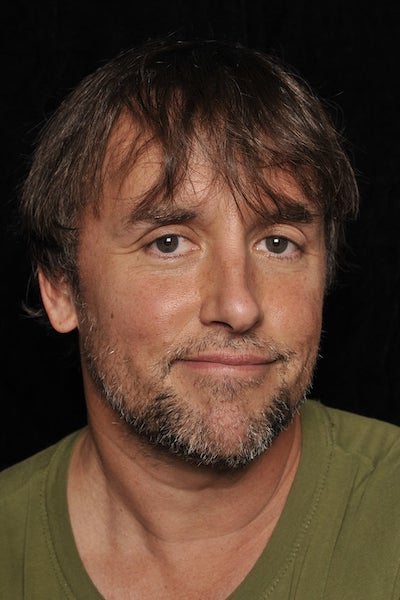 Richard Linklater's new movie Apollo 10½ features the same rotoscope style found in his older movies Waking Life starring Ethan Hawke and A Scanner Darkly starring Keanu Reeves and Winona Ryder. All of his movies are unusual and unconventional, he's always telling interesting stories with indie vibes. But it's his Before Trilogy (Before Sunrise, Before Sunset and Before Midnight) which span eighteen character and real-life years that are a must-watch.

Ron Howard is a renowned director with some stellar movies including A Beautiful Mind, Apollo 13, Rush, Frost/Nixon, and Solo. I caught up with Cinderella Man from 2005, which, like his other movies, is a very solid movie with a strong story, interesting characters, great acting and stylish cinematography.

Blockbuster director James Cameron doesn't have a massive catalogue, but you probably know most of his movies; Terminator 1 & 2, Titanic, Avatar, Aliens and True Lies. I finally watched his movie The Abyss, from 1989, after his success with Aliens in 1986. He is a director who likes to push what is possible and this movie is no different. Set almost entirely underwater, with many scenes of actors completely immersed, it was incredibly ambitious. 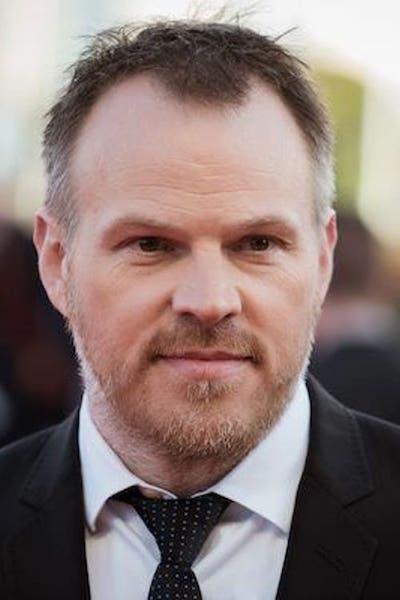 I watched two movies by director Marc Webb; Gifted and The Only Living Boy in New York. Neither movie stands out and are easy to watch without much challenge, but they're good enough. Although not as well known as the other directors, Marc Webb should be known for their directorial debut (500) Days of Summer and the two Amazing Spider-Man movies starring Andrew Garfield.

Edward Zwick isn't a household name like some directors, but he's got a solid resume of action movies, including Blood Diamond, Defiance and The Siege. I added to his collection with the 1996 war/thriller movie Courage Under Fire. Starring Denzel Washington, Meg Ryan and a transformative Matt Damon, where the screenplay uses multiple perspectives and half-truths to provide an intriguing look at valour.

I first came across French horror director Alexandre Aja with his 2003 movie Switchblade Romance (aka Haute Tension). It is an absolutely brutal affair and I've watched most of his movies since. Last year he directed the claustrophobic real-time single-location sci-fi movie Oxygen. He directed Daniel Radcliffe in fantasy thriller/horror Horns, Kiefer Sutherland in South Korean horror remake Mirrors and a decent remake of the Wes Craven horror The Hills Have Eyes. This month I watched his disaster/monster movie Crawl, which features a small cast fighting against rising water, alligators and a hurricane – it's absurd but great fun.

Best of the rest

There were five excellent movies this month, but here are a few more unusual and interesting movies that are worth mentioning.

The Sessions follows an unusual story about a man with polio whose desire is to lose his virginity. It's an intimate and sweet biopic, tackling a taboo subject with light-hearted care. The acting is top-notch, with John Hawkes in the lead role, Helen Hunt as the "sex surrogate" and William H. Macy as the begrudgingly supporting priest.

Conversations with Other Women appears to be a light-hearted romantic comedy, but there is something deeper burning with a small twist that will make you reassess the entire story. The unusual split screen is a little distracting, but Helena Bonham Carter and Aaron Eckhart have good chemistry which is needed as they share the majority of the running time.

Never Rarely Sometimes Always is a difficult movie about a young American girl trying to get an abortion after an unwanted pregnancy. With help from her friend, she is forced to travel from her home and stay in New York, visiting various clinics to achieve her goal. It's heartfelt and raw, with quiet despair underlying the whole adventure.

Jawbone is a gritty British drama following a working-class ex-boxer who has hit rock bottom and is trying to find a way out. After losing everything, he returns to his old gym and mentors to try and find a way out. Taking on an unlicenced fight in an unfriendly arena, he puts his life on the line. This tight 90-minute movie is a depressing look at a downtrodden person struggling to survive, with a brutal fight ending.