Following on from my January and February movie summaries, this is my March review. Overall, I watched 32 new movies this month, taking the total for the year to 100! I also watched a few short movies.

The Harder They Fall is a Tarantino-inspired Western where two groups of outlaws fight to the death. With its all black cast, it is brutal, suave and action-packed. The classical story is combined with a modern soundtrack, gorgeous cinematography and swagger to make the movie a fun watch.

Quiz Show is based on the true story of game show scandals in the 1960s. Released in 1994, it was nominated for four Academy Awards, including Best Picture and Best Director by Robert Redford. It is well-paced, has phenomenal performances and has an intriguing screenplay. Well worth watching, especially if you like The Big Short or The Post.

The Beauty Inside is a Korean story of a person who wakes up in a different body every day. You follow the person as they try to live their life, working as a recluse with their only friend. That all changes when they meet someone. At first, they stay awake so they keep the same body, but after falling asleep they need to work out how to keep the connection alive. It's a really interesting movie with wonderful characters and a complex story.

Untouchable is a French-language drama about a quadriplegic man who hires an ex-convict as his caregiver. The juxtaposition between their contrasting lives is immense, but their connection is infectious. The movie has been remade a few times, including The Upside starring Kevin Hart and Bryan Cranston, which takes a more light-hearted approach. 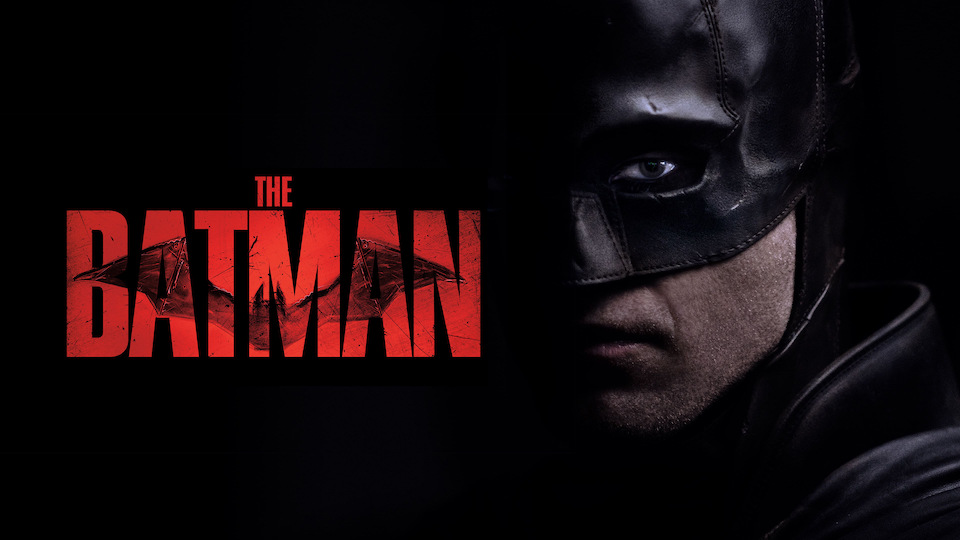 The Batman returns to the big screen, this time starring Robert Pattinson as the titular character. Directed by Matt Reeves, who is well known for his talents from the two concluding movies in the recent Planet of the Apes trilogy, brings a gritty crime film-noir more akin to Seven or Zodiac than the superhero movies you're used to.

There is an all-star cast including Paul Dano, Colin Farrell, Zoë Kravitz, Jeffrey Wright, John Turturro, Andy Serkis and Peter Sarsgaard. These live in a rain-filled and grim Gotham City, with a dark palette captured with beautiful cinematography. Read my full review to find out more.

This month I watched five movies that were nominated for this year's Academy Awards. I did a write up about the 94th Academy Awards nominations that covers the biggest categories. I have reviews for each of the five movies;

Drive My Car was the best of these movies and it won Best International Feature Film. Kenneth Branagh took home Best Original Screenplay for Belfast.

You can read more about my predictions/thoughts about the 94th Academy Awards nominations.

I stumbled across a few movies that looked interesting. These all featured an actress I was unfamiliar with; Noël Wells. She has appeared on Saturday Night Live and provided voice roles in a few animated TV shows, but I would have only seen her in the brilliant TV series Master of None.

She reminds me of a more serious Zooey Deschanel, a less serious Lena Dunham and stylistically like Indie darling Greta Gerwig. It'll be interesting to follow her career as she is making unusual movies. If you like "mumblecore" or movies written, directed or starring Mark Duplass, then you should watch these movies.

Comedian-actor Ben Schwartz stars alongside Noël Wells in Happy Anniversary; an indie romantic-comedy of sorts. It feels authentic in a peculiar kind of way and everyone is likeable. The movie is an interesting look at reassessing relationships, in a light-hearted way.

Following on from Happy Anniversary, I watched Mr. Roosevelt. This was written, directed and stars Noël Wells. This is a real Indie movie, with quirky situations filled with even quirkier characters. There are some cool vibes and chemistry in this easy to watch movie.

Noël Wells plays a small role in The Incredible Jessica James. The story is led by Jessica Williams as she explores a romance with a divorcée, played by Chris O'Dowd. The movie feels confident, especially Jessica Williams' character. There are some cute interactions and novel relationships. Again, it's easy to watch.

The Garden of Words is a Japanese anime about an unlikely connection. The story is set in a beautifully hand-drawn Japanese garden in the rain. This is a bittersweet short about two lonely people. The rain plays a vital role, so does the melodic piano music.

Accomplice is a short movie about mountain biking. I love cycling so this appealed to me. There is brilliant photography and amazing tricks, however, this movie lacks a hook. It was just a bunch of mountain bike videos stitched together. Aside from the story in the last segment which was interesting and similar to The Road Back: Brook Macdonald.

Two Distance Strangers won the 2021 (93rd) Academy Award for Best Live Action Short Film. This is a simple time-loop movie in which a black man is continually killed by a cop. This tackles the great injustice American black people face daily. An innoxious encounter leaves the protagonist dead and it keeps happening over and over again. Every situation, through action or in-action, leaves the black man dead by the cop. The short concludes with the names of many black people killed that were only doing everyday things. A strong story and message in a short movie.

The White Helmets won the 2016 (89th) Academy Award for Best Documentary (Short Subject). This is a raw and tragic look at Syrian first responders who dig through the rubble left by airstrikes. They’re looking for survivors, but often they’re removing bodies. It's an agonising story that is repeated in warzones around the world. It's difficult to watch the suffering, but their future thinking in adversity is commendable and inspiring.

If Anything Happens I Love You, which won the 2021 (93rd) Academy Award for Best Animated Short Film, is beautiful yet emotionally harrowing. Devoid of dialogue it expresses so much emotion in such a short time – well worth 13 minutes of your time.

Pixar returns with Turning Red. It is a coming-of-age story with a big scary panda representing a young girl transitioning to adulthood. It's fun to watch and beautifully rendered as normal. Set in Japan, it has cultural flourishes captured with the animation. Like other Pixar movies, the narrative such as adolescent growing pains and being a parent target an older audience, wrapped in a movie aimed at children.

Following up their successful collaboration with Free Guy, Ryan Reynolds teams up with director Shawn Levy in the sci-fi time-travelling action movie The Adam Project. This is fun to watch with great visuals, good chemistry and entertaining action. It also has a layered story, but mainly it's charisma overload.

Johnny Knoxville and crew return for a fourth full-length outing of outrageous stunts, agonising antics and explicit disgustingness in Jackass Forever. It has been over ten years since Jackass 3D, and they are still performing dangerous stunts and putting their body on the line for entertainment. It's sickening as ever, but you can't help to nervously giggle throughout. 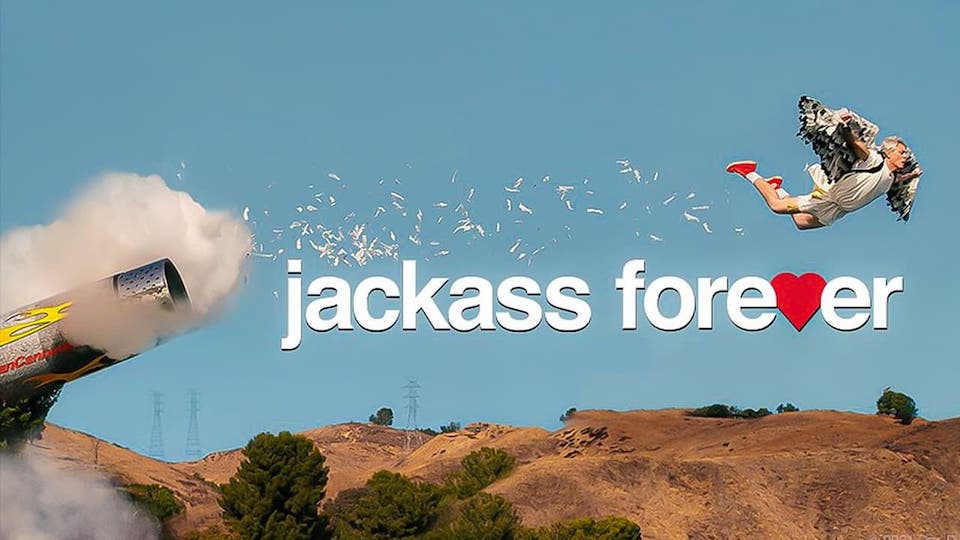