Less Than Jake at the O2 Institute

On Wednesday I watched ska-punk legends Less Than Jake for the umpteenth time. They've been a band for 30 years now and toured extensively in the UK since then.

Millie Manders and the Shutup 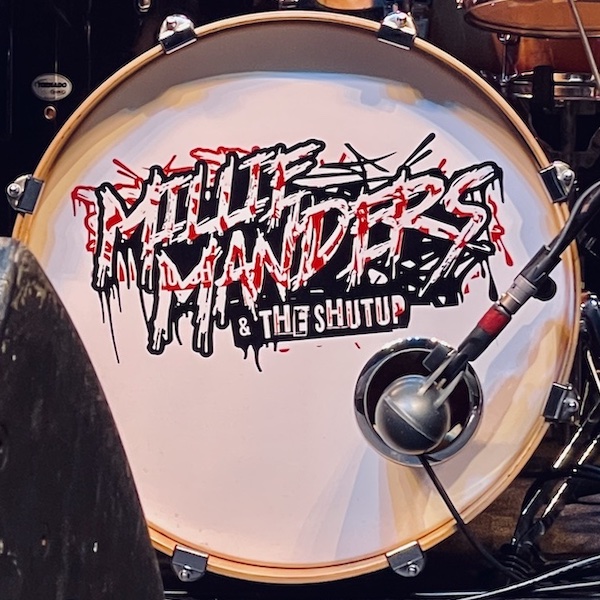 The first support band were a UK-based female-led blend of high-octane ska and punk, bursting with attitude. Millie Manders and the Shutup were energetic with a raw sound that reminded me of the band Tilt.

The venue was quite empty when their set started, but there were some fans as people were dancing behind me. The lead singer played her saxophone on one of the tracks – I'd liked to see them play more of their songs that include the horns. They were a good warm-up act. 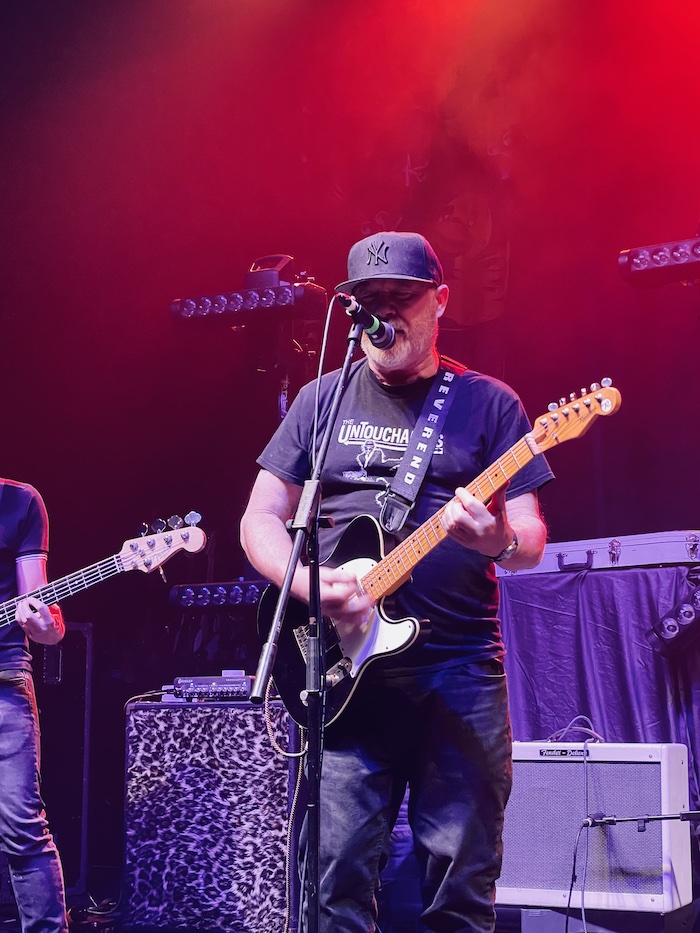 The Toasters are the quintessential two-tone second-wave ska band. I know around 10 songs and listen to a few albums, but I've since learned they've been making music for over 40 years!. The frontman also started Moon Ska Records, a record company that had some great bands I discovered because of their compilation CDs.

They have a massive catalogue of music, most of which is extremely catchy. My favourite record is Enemy of the System. If you've never listened to the band and love ska-punk, then check them out now.

The clean up-tick guitar sounds, matched with a quieter keyboard and accompanied by a small brass section provided a loud and fun sound. It was impossible not to bounce along and belt out the words. They gave a rock-solid performance and I would like to see them live again. 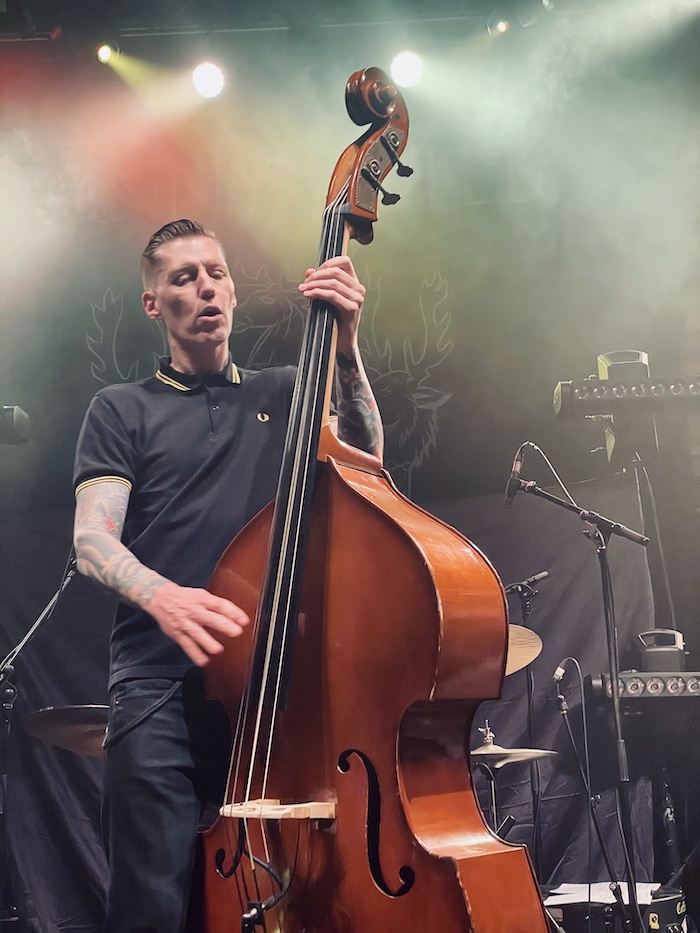 Before the gig listened to a couple of albums by Skinny Lister. They have a folk-punk sound with a variety of different sounding songs, including a sea shanty but I didn't think they'd fit with the brass-backed ska-punk sound.

They had a good stage presence and the double bass combined with the concertina (a type of accordion) gave an full sound.

Their songs have a strong "stamp-your-feet" beat and the whole band gave a energetic performance. They seemed to enjoy themselves on stage and that enthusiasm is great for a live band.

The headline act. Less Than Jake are veterans of touring. They have plenty of great songs they can play and the crowd can belt them back at them.

This is their first tour since their last album Silver Linings which was released at the end of 2020. Everyone was on form and I ended up battered from circle pits and crowd surfers.

The stage was kitted out with a massive banner. There were "toilet-roll machine guns" which fired streams into the crowd. Balloons were unleashed and Buddy knocked them back into the crowd with his trombone. They had two whacky inflatable waving air dancer devices in the style of their kid mascot. And a skull-man dressed as a boxer dancing around. Less Than Jake knows how to put on a show.

My ears were ringing when I arrived home and adrenaline stopped me from sleeping for a while.

More around the web…

Millie Manders and the Shutup