After my review of the last six months of movies, it made more sense to make it a monthly thing. I watched 33 movies this month, taking the total for the year to 225. Every single movie is a "first time watch". Below is a summary of my favourite movies from July 2021.

Faults is such an interesting movie. It is small in scope, but features two unusual characters, has good performances throughout and is beautifully shot. This was the second movie I have watched from Riley Stearns, after The Art of Self-Defense, and I'm looking forward to his next movie "Dual".

Bringing Out the Dead is a movie directed by Martin Scorsese that I hadn't seen. Infact, I followed this up with another one of his movies; The Color of Money. Bringing Out the Dead features an exuberant performance from Nicolas Cage and an interesting look of an overworked paramedic haunted by his patients and everyone around him. There are some really cool shots and editing going on that make you feel on-edge – just like the main character.

A Quiet Place Part II is the follow up to the critially acclaimed and uniquely conceptual original. John Krasinski steps up to the directors seat again and instead of rehashing the original, he takes the story, characters and concept in a new direction. Starting with a flash back of how everything started, the family move on from the santuary of their home, in search of safety. I found myself gripped in so many scenes, even trying to audibly warn the characters of the impending doom!

Frequencies is such an interesting concept – certain people have specific frequencies, which dictacts their luck and directs their life. It is told over a few different and shows you perspectives from the different characters. It's a really good low-budget science-fiction. 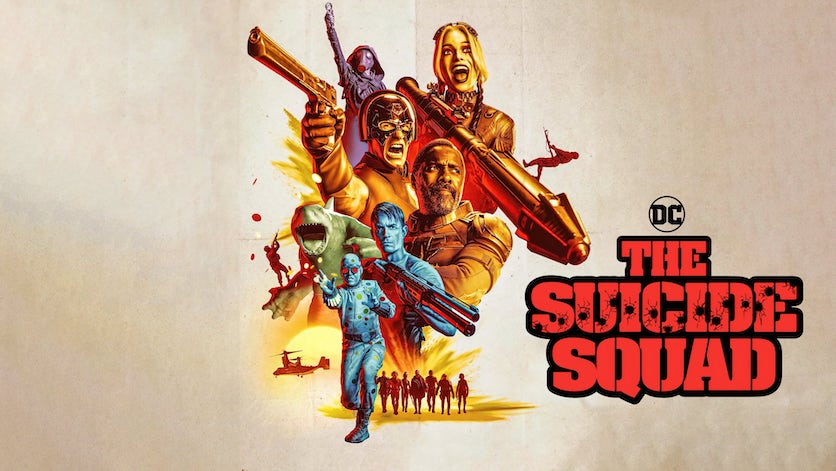 For the fhe first time since September 2020, I saw a movie in the cinema! This was to see James Gunn's The Suicide Squad. James Gunn is probably most well-known for his Guardians of the Galaxy movies for the Marvel Cinematic Unverise. With his first movie for DC, he takes a much darker and grisly tone. The movie features signature Gunn; pumping tunes, wild visuals, witty banter and even Michael Rooker taking a small role. There are some great dynamics between certain characters, none more so than between Peacemaker and Bloodsport, with their competitive guard scene being brutal, inventive and funny.

Some other movies which are worth looking out for included Honey Boy, which is loosely based on Shia LaBeouf’s life. Finders Keepers; a strange documentary about a mans severed leg. Cop Car in which two kids steal an abandoned cop car and soon find themselves more trouble than they ever bargained for. The Rental was beautifully shot with some unlikeable characters who finally get their deserved demise but features multiple layers and unexpected twists. The Map of Tiny Perfect Things features a couple who get stuck repeating the same day was more of a teenage love-story take compared with the much better Palm Springs.

Bleak, filled with despair and sin. One woman struggles with her relationship to three different men. An intimate but depressing look at isolation in the beautifully scenic Scottish highlands.